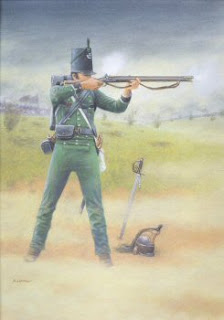 Spring and Summer have come and gone and we have posted little. Why ? We have no excuse. Despite the economy and even statements by manufacturers/dealers new figure sets and playsets continue to be released.

One maker tried the resin route and went done in flames. However to his credit his release will come in 2012 and in plastic.

The so called biggest and the best still hasn't released any plastic in 2011 and IMHO they will not do so in 2012.

Nice to see CTS sort of sticking to the old MARX, Accurate, Imex scale....
Posted by The Collector at 3:16 PM